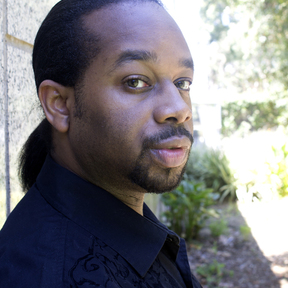 Director, Writer, Producer, Actor and Editor are just a few of the titles that best describe Jonathan Rowan. Jonathan is the true definition of talent, drive, passion, creativity and vision. Considered a man of many talents behind and in front of the camera, there is no limit to the skills that he possesses from cinematography, editing, directing, writing and producing scripts and film concepts. Combined with intellect, charisma, perseverance, creativity and a work ethic rivaled by few, Jonathan Rowan is destined to be one of Hollywood's next Leading Filmmakers. One of the first things that attracted Jonathan to the art of filmmaking was his love for the arts.