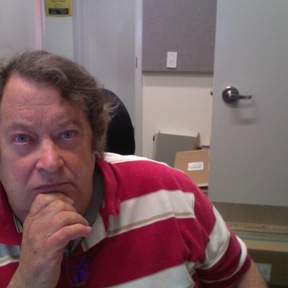 Producer at Golden West College New Media, partnered with Coastline Learning Systems. We have produced instructional video programming for nationwide distribution on the PBS network, as well as online programming on a very wide variety of topics. Millions of students have received college level course experience through our professionally produced series over the past 35 years. We have earned over 100 major awards, including 35 Emmy's(tm), Tellys, Ava awards, etc. We operate out of Orange County, California, and have shot material In North American, Europe, South America, Australia, and Japan.