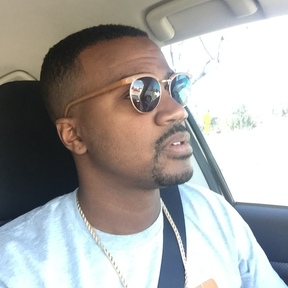 My name is Jimmy Smith II aka Sequel. I'm 1/2 of the filmmaking team, Sequel & Rel. We're brothers and well rounded creatives. We specialize in filmmaking and have a passion for the art of entertainment. We have directed notable award-winning work such as Heaven Sent The Journey To The Jump documentary for Stride Gum (LIA, ADDY) and co-directed Bigger Than Us (Cannes). Whether the project is a 30 second commercial or a film, we're always pursuing creative story telling and entertainment.

Jimmy was easy going, great at communicating, and took care of the gear.

Everything went great. Jimmy was a great renter and took care of the gear.

Jimmy was great to work with and took excellent care of my gear. I'd happily rent to him again!