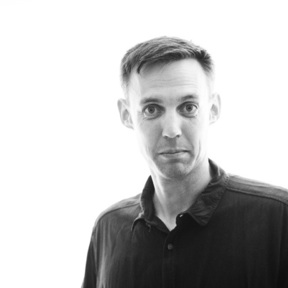 After graduating college with a focus in screenwriting, Jesse moved to Japan and co-founded Ice Block, a freelance collective, with his childhood friend William Greenawalt. As the Head of Production at Ice Block, he has produced and directed hundreds of short films, corporate videos, commercials and short poppers. After 9 years of making movies in Japan, he started Sunshine Pictures LLC, an American company with a focus on "ethically sourced, small batch artisanal features". The first film completed under this banner was The Last Library, an focused adventure set 100 years after The Shattered Atom. The second project is a documentary about the custom motorcycle scene in Japan. We're putting the finishing touches on that dish now and will have it on the table as soon as it's cooked through.

Another smooth rental with Jesse. He took great care of the gear. We highly recommend Jesse to other members!

Love renting from him! Super flexible & nice guy to talk to.

Nice dude, even took a picture of how my gear was repacked in its case to make sure I was happy with it before dropping it off. Would definitely rent to him again.

Had a great experience renting to Jesse! He took excellent care of the gear and made pickup/dropoff go smoothly. Thank you very much!

Jesse was an awesome person to rent from! Showed me how to use the item and was all around great to engage with.

Great guy to work with - will rent again!

Jesse was awesome, and came through really last minute when I needed an emergency rental. Thank you so much for being so cool and flexible. Appreciate it and would rent from again!

Had a great experience renting to Jesse. Very responsive and accommodating!

Easy pick up and return 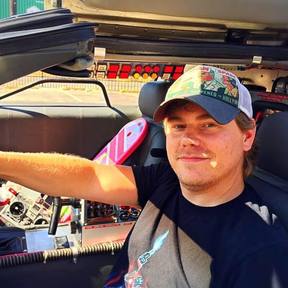