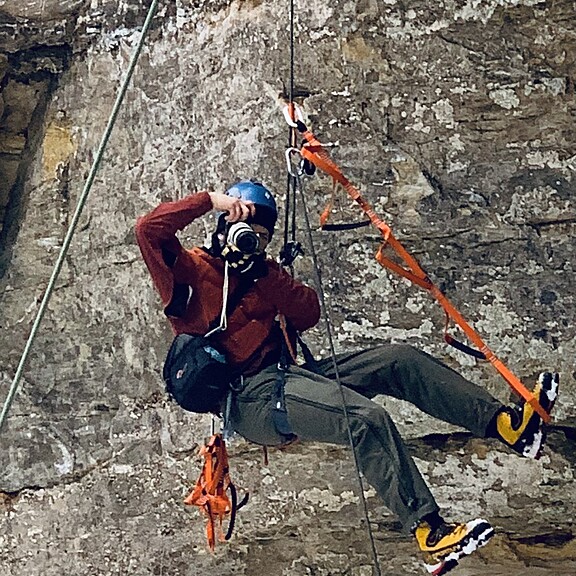 Jayce Kolinski is a nonfiction cinematographer and location sound mixer/recordist based in Milwaukee, WI, and currently located in Lake Tahoe, CA. They have worked on projects for clients such as the CDC, GE Healthcare, Cousins Subs, and Verizon. They are a specialist in vérité documentary filmmaking but have worked professionally on many high-end commercial productions as well as feature fiction-narrative films.

Jayce Kolinski received a BFA in Film from the University of Wisconsin Milwaukee during which they founded Milwaukee Nonfiction. After college, they began work as a freelance producer and cinematographer and created an outdoor screening series about the history of conservation along the Milwaukee River. Their award-winning films have been exhibited at venues across the country at festivals such as the Athens International Film Festival, the San Diego Underground Film Festival, and the Chicago Underground Film Festival.

Based in Reno, NV