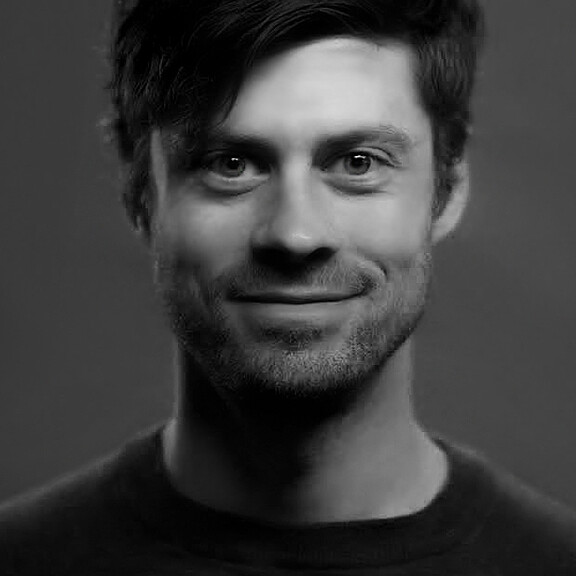 Jay started his career as a video editor in Philadelphia working on short and feature films, reality TV, and music videos. He has edited content for The Food Network, Starbucks and St. Joseph’s University.

Based on his editing reel, Jay was hired for his first producing job with Eli Roth’s Crypt TV, where he produced a series that garnered more than 1 million views. As a Director/Producer, Jay has gone on to work in New York, Los Angeles, Miami, Atlanta and Montreal, creating branded content, commercials, and music videos for a wide variety of clients.

Aside from filmmaking, music holds a special place in Jay’s life. He has been a drummer for around 20 years and he continues to record and perform today.

Jay lives in the suburbs of Philadelphia with his wife, Allie, and their cat, Remi.