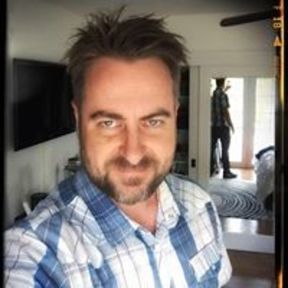 Justin has been honored with 16 ACS Awards for his work in nearly every category including two 2015 Australian NSW State Gold Awards in the very prestigous Documentary category which turned into a 2016 ACS National 'Award for Distinction' for his feature length war documentary with starring Sam Neill. In May 2011, he was awarded two Golden Tripods at the ACS Australian National awards.

In 2012 Justin was accredited by the Australian Cinematographer Society allowing him the honor of having the ACS letters after his name and is a member of the Union 600 as a DP.

Drover • 3 years ago.
Good renter and communicator. Hope to work with Justin again in the future.
See More

F22 Studios • 4 years ago.
Justin is a great renter! Always takes good care of our gear. Thanks again!
See More

F22 Studios • 5 years ago.
Justin was easy to communicate with and took great care of our gear! Thanks
See More

F22 Studios • 5 years ago.
It was great working with Justin. Easy to communicate with and took great care of our equipment. Thanks!
See More