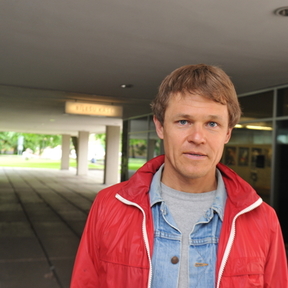 Wrote and directed a feature film "Kailums" on topic of online dating fraud. Theatrical and TV distribution in Europe 2008/2009.