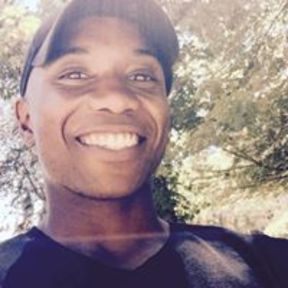 Isaiah is an American filmmaker born in 1986 to Henry and Naomi Smith. As a youth, Isaiah was very much fascinated by the world of sports. In junior high, he began to play organized sports which was something he would do until he graduated from college. Off the field, Isaiah was a studious young man. His parents taught him from a young age the level of effort it would take to be successful in his future endeavors. Isaiah heeded his parents’ advice and excelled in school.

As a gift, he received his first video camera from his family at the age of sixteen. It did not take long before Isaiah was shooting everything he could. He often wrote, directed, and starred in his home videos, sometimes urging his family to be actors. Shooting and editing video started as a fascinating way to pass time, but as Isaiah grew, it became a passion.

After graduating from high school, Isaiah enrolled at the University of North Texas. He attended the university for five years during which his life was positively impacted. With no athletic scholarship offers out of high school and refusing to give up on his childhood dream of playing division-1 football, Isaiah walked-on to the university’s football team. Through hard work, dedication, and persistence he left the team as a 2-year letter winner who earned a full athletic scholarship. In 2007, Isaiah was honored to be named the recipient for the team's Shawn Kramer Most Inspirational Player award.

During his tenure at North Texas, he studied film where he had the opportunity to learn the history all while gaining essential knowledge and hands on experience. In 2009, Isaiah graduated from the University of North Texas with a Bachelor’s degree in Radio, Television, and Film.

Today, he resides in the Los Angeles area living out his dream and passion of creating incredible films. He has a heart for serving the Lord and helping others. He enjoys collaborating with other like-minded people who desire to create projects that will make the world a better place.

You should not hesitate to rent to Isaiah. He’s a total pro. Highly recommended!

Great as always, thank you Isaiah!

Isaiah was very helpful and willing to work with me on gear pickup and drop off.

Isaiah was very easy to coordinate with and had great gear!

Gear came back great, thank you!

Great renter! Can't wait to do it again! 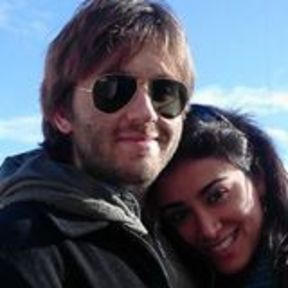