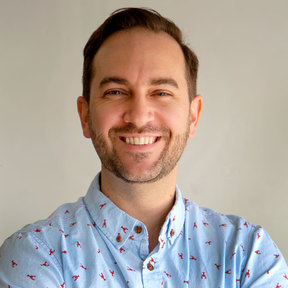 After graduating with a degree in Film Production from the University of Central Florida, Fuller moved to Los Angeles and began his career in the motion picture industry where he worked on such films as VACANCY, PROM NIGHT, STEPFATHER, ARTHUR and LIMITLESS.

In the fall of 2012, Fuller began working as an independent filmmaker by directing and producing the feature length documentary, Autism in Love, which premiered at the 2015 Tribeca Film Festival and since been the receipent of 2015 Warsaw Film Festival Audience Award, 2015 Mammoth Lakes Film Festival Jury Prize, and the 2016 Peek Award. Autism in Love made it's broadcast premiere on PBS' Independent Lens and is now available on Netflix, iTunes, Amazon and Google Play.

Matt was super accommodating, flexible, and professional. His gear was in excellent shape and I would certainly rent from him again -- 11/10 IMO!

Everything was great! Matt was great to rent from and has a solid package!

Everything went smoothly. Matt has a great camera package that suited our needs perfectly. Everything is in great shape and works how expected. We wouldn't hesitate to rent from him again.

Matt’s a sweet guy and kept great care of the gear!

Matt is such a great guy, and I'm pleased to have met him. Super knowledgable, super talented, and incredibly courteous and wonderful to interact with. Thank you for helping to make ShareGrid great.

The rental with Matt went great. I'd rent to him anytime!

Matt was great and returned everything on time and in good shape. 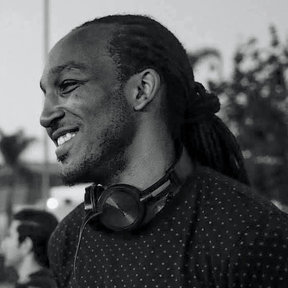