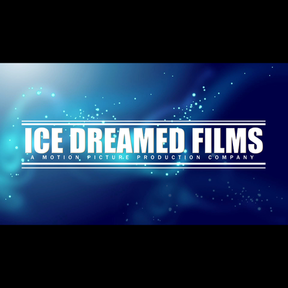 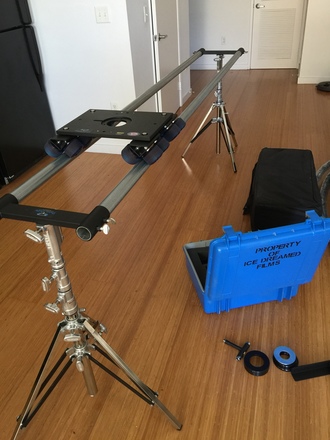 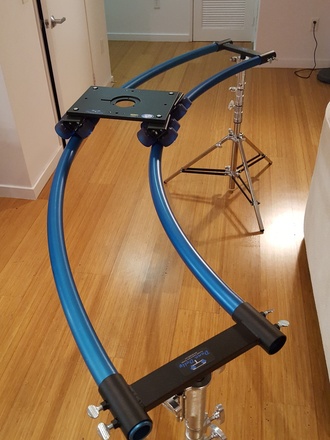 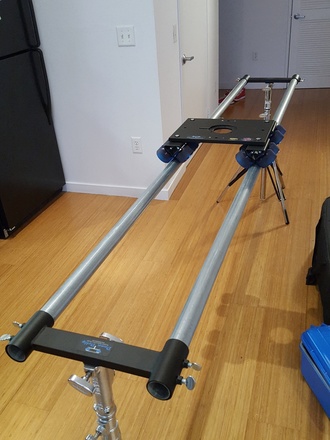 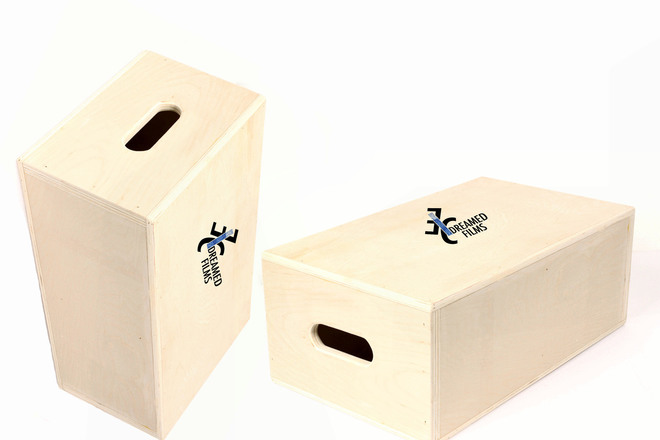 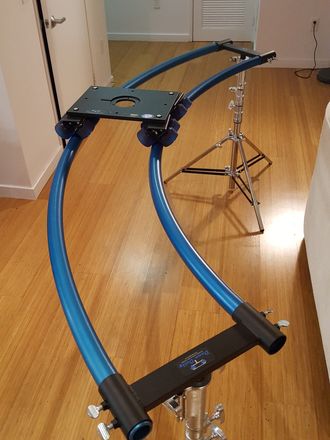 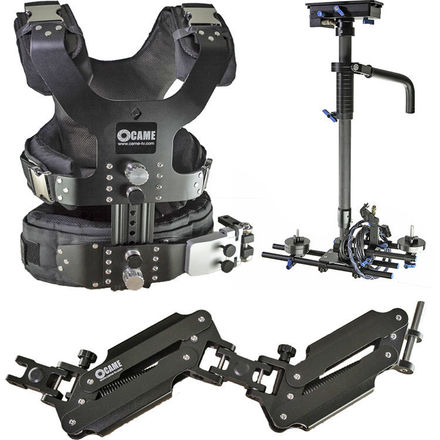 Amazing renter, very helpful and professional. Looking forward to renting again with them.

Easy to deal with, quick responses.

Great to work with! Would definitely rent from again!

Great experience. Gear was as listed. Quick communication made the process smooth and easy.

Great renter and gear worked perfectly. Pick up and drop off was easy and very accommodating.

Worked with my schedule and equipment was great. Thanks!