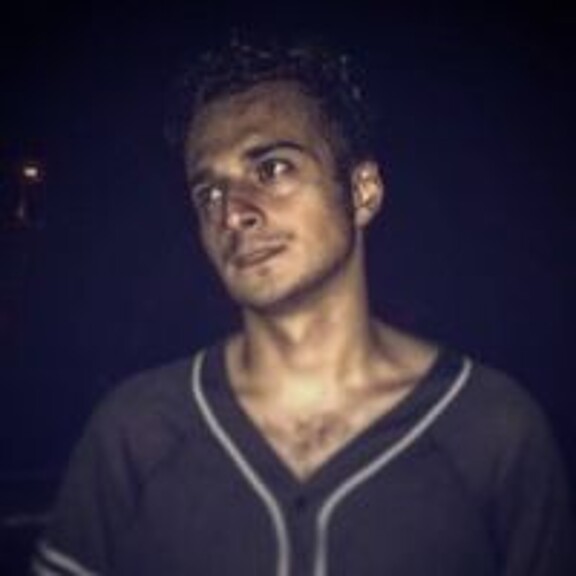 Hamoun Dolatshahi was born in the Kurdish city of Kermanshah in Iran and came to the United States as a refugee in 2010. He received his bachelor's in communication at UCSD in 2017 and is currently a graduate student in the MFA program in Directing and Producing at the UCLA School of Theater, Film, and Television (anticipated completion 2023). His media production experience, spanning documentary and narrative forms, includes directing three short documentaries, two narratives short, a music video, and work on a dozen independent and student films. Hamoun is also an active community advocate, dedicated to organizing politically within refugee and immigrant communities to support social justice. Hamoun sees the power of media to tell important stories as a key tool in these efforts and believes art needs to actively prioritize and be involved in the day to day struggles and experiences of real people.