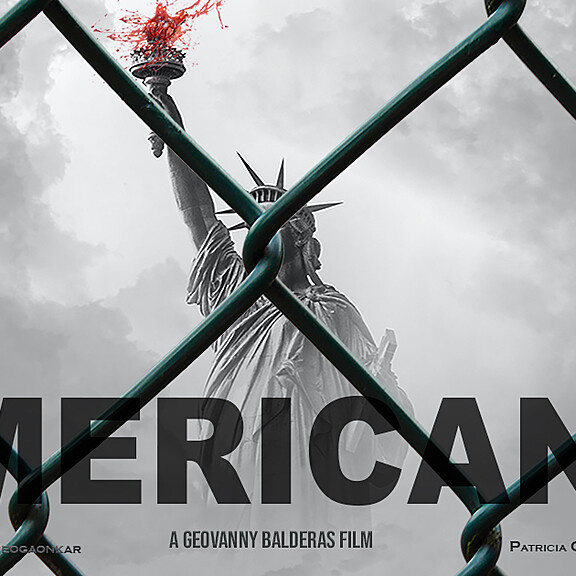 Im Producer Patricia Chavez (I did line produced TV shows as Escorpion Dorado and Platanito Shoe) and also the Director Geovanny Balderas who is in a TV show Tengo Talento Mucho Talento (Estrella TV Channel 62) Im producing and directing a short film (micro budget ) against Racism "American't". Hollywood International Talents: we are a team of international professionals from the film and television industry who are combining our talents to create multiple projects of varied genres.