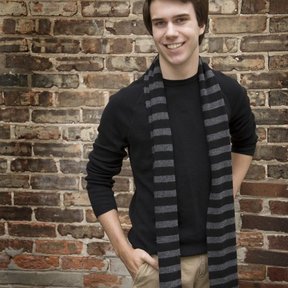 I'm the Release Manager at Monument Releasing, an independent film distributor that focuses on unique cinema from around the world. I'm passionate about independent films and the increasingly innovative and disruptive distribution models that enable audiences to broaden their experience with film.

Professional highlights in the film space include work on Michel Franco's 2017 Independent Spirit Award nominated "Chronic" and Frederick Wiseman's "In Jackson Heights". Other favorites include the Academy Award nominated features "Last Days in Vietnam," "The Square," and "The Broken Circle Breakdown".

If you'd like to know more about me and my work, I would love to hear from you.

Thanks for taking the time to check out my page, and I look forward to talking with you!