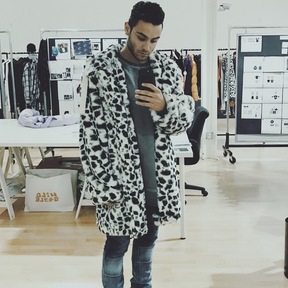 Fouad Jreige is a film maker and photographer based in Los Angeles, California. During his late years of highschool, he discovered his passion for photography and began capturing his first concerts at a local Southern California venue known as The Observatory. 4 years later he has worked with some of the most notable talent in the music industry and has found himself also shooting Behind the Scenes for many production companies in the LA area. While also having a love for the great outdoors, Fouad has traveled all over the world to capture a wide variety of landscapes and cityscapes. Instead of limiting himself to one specific genre, Fouad stands out with his ability of capturing all different styles of photography. Inspired to get a different perspective, he has mastered aerial photography to show others a view that many can apprecaite. One can find a mixture of Fouad's work on Instagram, where he has gathered an audience of over 16,000 individuals.

He's a great renter. Would happily rent to him again. Thanks.

Fouad was super easy to rent to and handled the equipment professionally.