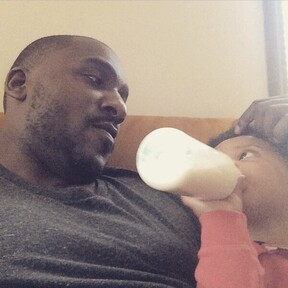 As a director with a diverse perspective, it has equipped him with eyes to discover overlooked gemstones, both polished and unpolished. It has led him to make films with unique points of view; from an upstart evangelist, previously convicted of felonious assault in the documentary By Faith; to a cheating partner who has contracted HIV in the short film, Twenty Minutes; and to filming three young black triathletes in the mostly all-white world of endurance competitions.

In addition to his personal work, Foley is an experienced producer in the video social-content space who has created branded content for Lenovo, Saucony, and Bank of America, to name a few.