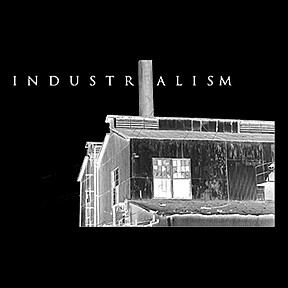 Had a great experience renting

Pick up and drop off was great! Fernando has great communication and does what he can to further help you add value to your production. Will be making more orders and referring people!

Fernando was great and his props are AAA+

Super clear communication, easy to cooperate with and everything flowed smoothly!

Fernando was great! The prop was perfect, looks amazing on camera. Would definitely work with him again.

Just echoing everyone else: Fernando is awesome, very friendly, and extremely knowledgable about the world of prop guns.

More than just a provider of a rental, he helped make recommendations for my shoot and educated me on how to get the most realistic looking effects. I love this dude and will definitely be renting from him again.

Fernando was amazing to work with.

Fernando is a great guy with a fantastic selection of props. Responsive, easy to coordinate with, 10/10 would definitely recommend working with him. 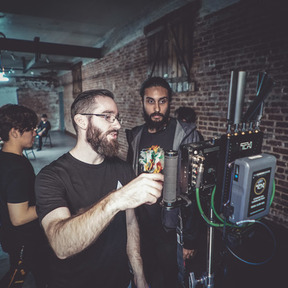 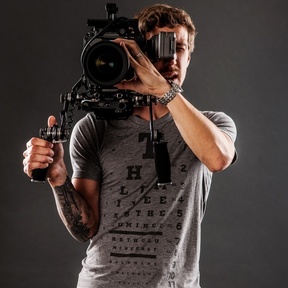 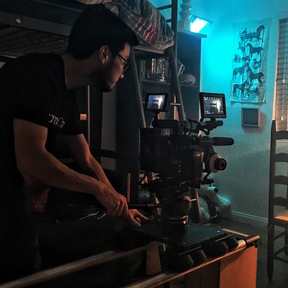 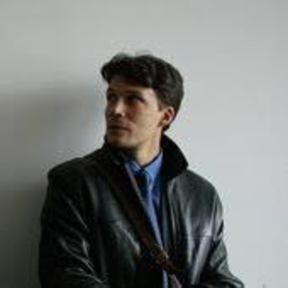 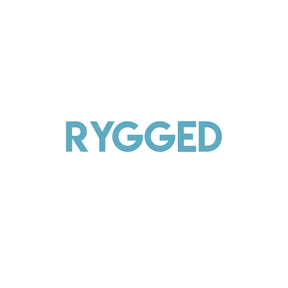 Rygged.LA
Show all recommended members
Get $20 off your first rental
Join The Camera Sharing Community