Vendor Delivery - The vendor will deliver to you for a mutually agreed fee.
Technician - An experienced individual will be available to aid in the preparation of the equipment, answer technical questions and provide advice.

Francis Butler is a Los Angeles based gaffer. He started working in the film industry while studying at the University of Texas at Austin. After graduating with a B.S. in Radio-Television-Film and a Business Foundations certificate, Francis moved to Los Angeles to pursue larger opportunities. 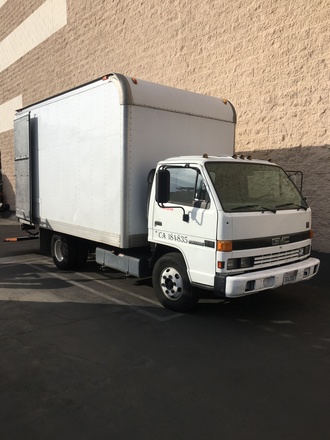 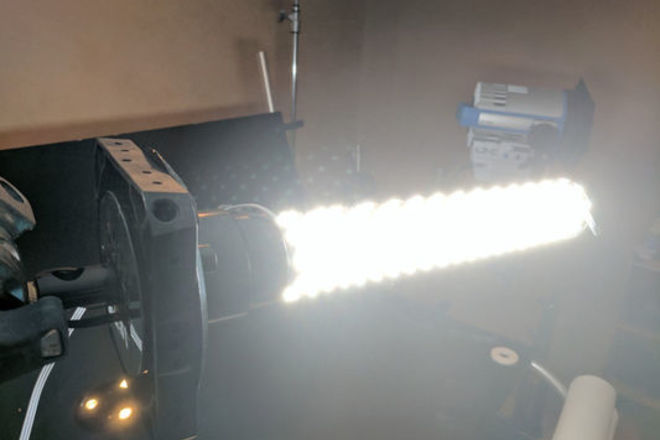 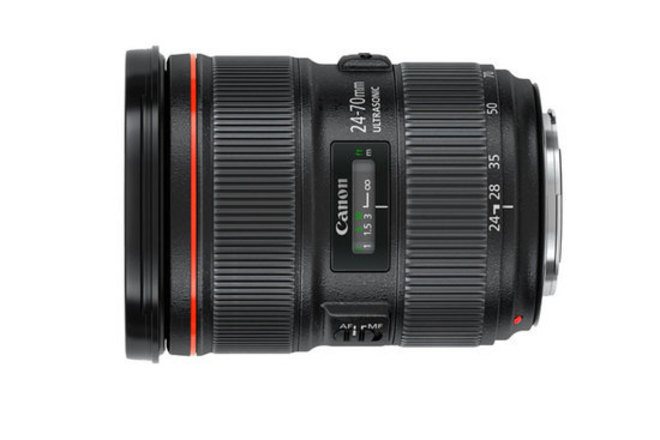 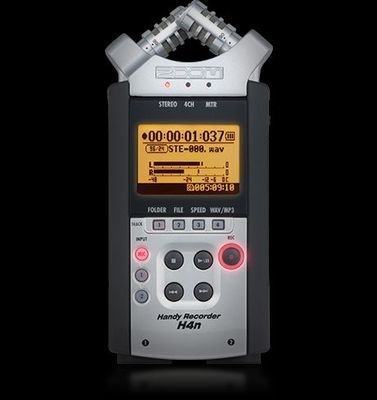 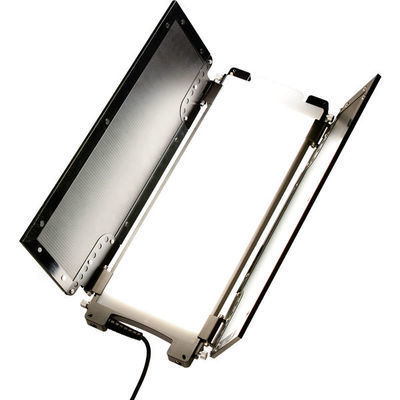 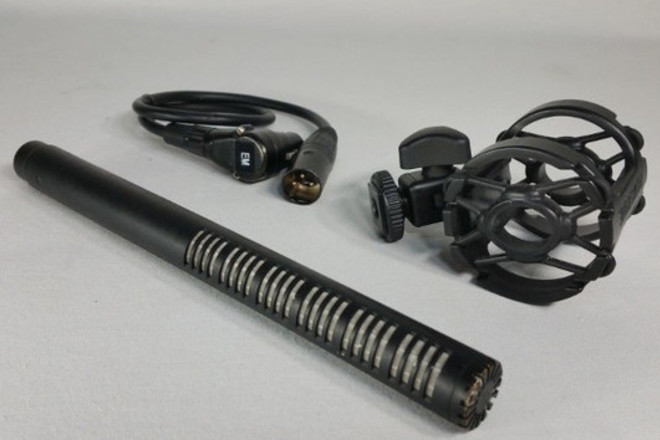 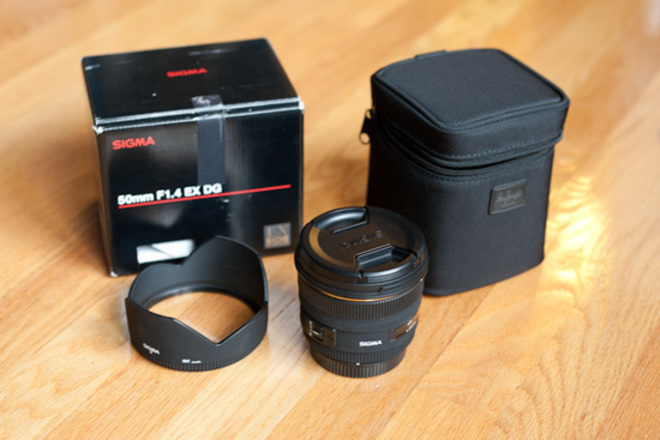 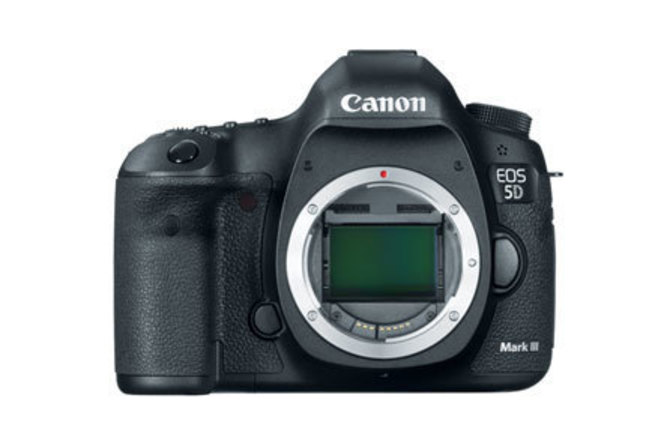 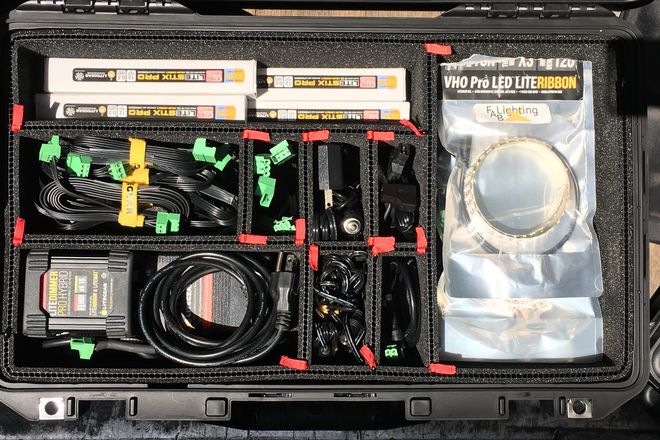 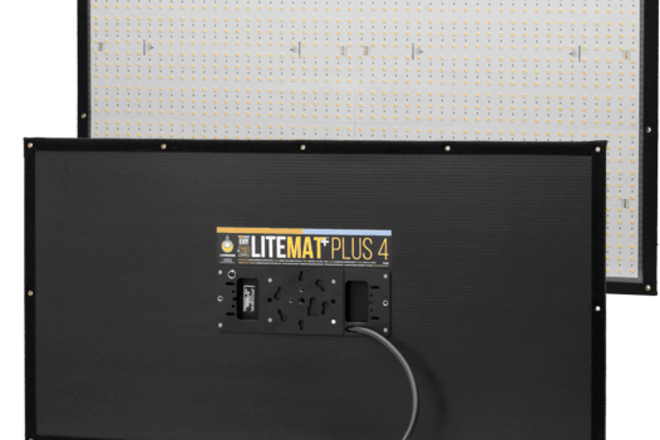 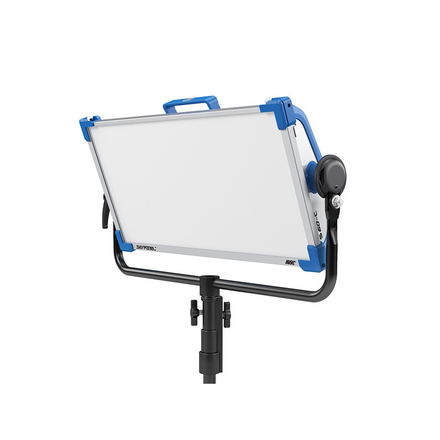 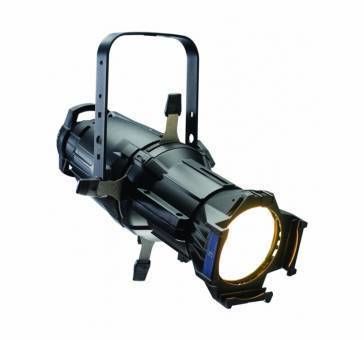 Great experience with the rental! Equipment in excellent condition. Would absolutely rent again!

Great experience with the rental! Will definitely work with him again!

Went smoothly! The equipment was in good condition and Francis was very accommodating.

Took great care of the kit! Returned and picked up on time, excellent renter!