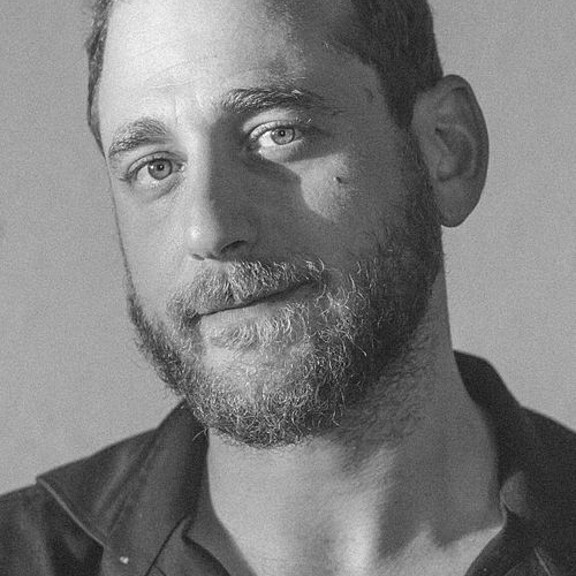 Eyal Resh is a live-action and animation filmmaker.

Emerging from Tel Aviv’s art scene, he graduated with excellence in film from Thelma Yellin High School of the Arts, and later served as the director of the Israeli Air Force Cinema Unit.

He is a graduate of the MFA Film Directing Program at CalArts.

Eyal’s work was screened and recognized by festivals such as Sundance, Tribeca, LA Film Festival, Outfest, Viennale, Hollyshorts, and more.

His short film, BOYS, was internationally and nationally distributed and accumulated over 900k views.

Eyal recently directed animation in the documentary ASK DR. RUTH which premiered at Sundance 2019. The film was distributed in theaters by Magnolia Pictures and is currently streaming on Hulu. Eyal was commissioned by the USC Shoah Foundation and Delirio films to direct a sequel piece depicting Dr. Ruth’s holocaust story, to be released in 2021.

Everything went smoothly, thanks Eyal!

It was great renting and working with Eyal. Crystal clear communication and easy meet-ups and the gear returned in great shape. Thank you!