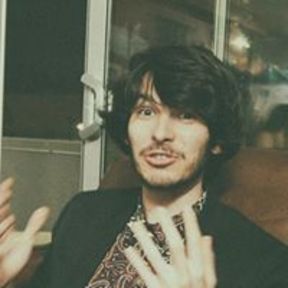 Evan O'Brien is a Texas born and bred filmmaker, musician and artist. His films have been featured in festivals such as South By Southwest, Chicago International Film Festival, and many more. Now based in Los Angeles, he currently attends the USC School of Cinematic Arts, earning his BFA in Film and Television Production. While his films have spanned across many genres, he has a particular obsession with horror. Other interests of his include: performing improv comedy with USC's own Spoiler Alert, ripping through 80's thrash metal on guitar (poorly), and speaking in the third person.

First time renting to Evan, and I am happy to rent him again. He takes very good care of my equipment.