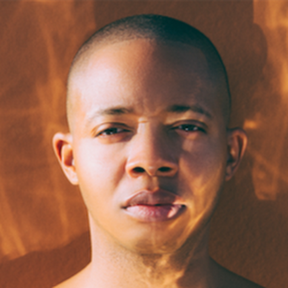 I'm a freelance writer/director. I work on various content projects from branded content to film, fashion to music videos. I was the founding partner of Zoo Collective, a content-focused boutique in NYC. As head of Zoo Collective, I led several projects from the creation of a nationwide concert tour featuring top Latin artists to writing and directing the feature length, independent documentary Bikes Over Baghdad, which chronicles a gut-wrenching BMX tour in the Middle East during the Iraq War.

I recently transplanted to Los Angeles where I have partnered with production company Fish Face a subsidiary of Caviar Productions to develop and direct various content projects. I am currently working on my first pilot which will be shooting in NYC in the Fall of 2018.

Solid renter, everything went smoothly, thank you so much!

Young and Grumpy • 2 years ago.

Eugene was great! Very communicative and gear was returned in great condition.