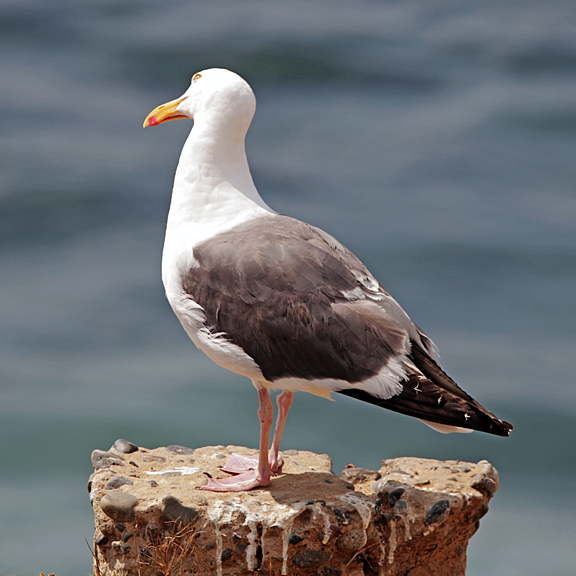 Ethan Chu is a high school student at Orange County School of the Arts (OCSA) studying film and television. At OCSA, he collaborates with other film students to produce narrative short films, documentaries, commercials, music videos, and live television broadcasts. Ethan has won several awards at film festivals around the nation for his shorts and documentaries.