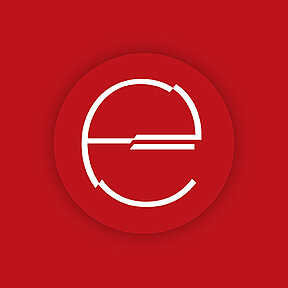 Magi Films, LLC.
Vendor Delivery - The vendor will deliver to you for a mutually agreed fee.

As a kid, I always had a fascination with the illusion of magic. Houdini’s real name being Eric, and My name being Eric, I always felt this strange connection to him and magic. I used to beg my mom to buy me magic kits so that I can mimic the great Houdini.

Years later I pick up a camera. I start to fall in love with the fact that I can create an illusion through the lens; my own source of magic. I then start working at a studio which would jump-start my career, Union City Studios; in which I later found out that it was Houdini’s former film studio.

Magi Films, LLC. is a film production company that brings your vision to life. It brings forward the ideas from paper, to the illusion created by light and cinema. We are light magicians who come together with our knowledge of Light, Camera, and Action; Magi (3 Wise Men).”