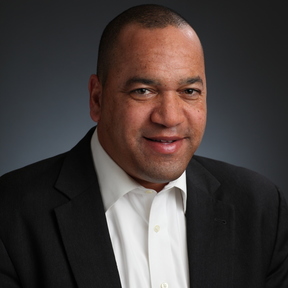 the entire eight years of his presidency, photographing him daily

in his activities at the office, abroad and in his personal life.

Draper was named Special Assistant to the President, and is the

first White House photographer to be named a commissioned

officer to a U.S. president. Also during his tenure, Draper

directed the photographic and archival conversion of the White

House Photo Office from film to digital and took nearly 1