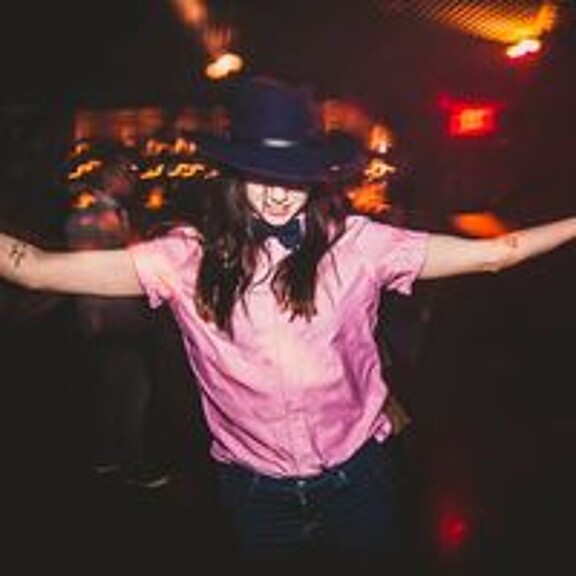 Eilish Conlon is an Australian actress based in Los Angeles. After traveling around the world to race competitive motocross, Eilish discovered her undeniable passion and switched her focus to acting. She enrolled at the Lee Strasberg Theatre and Film Institute, and then went on to complete a two year conservatory program at the BaronBrown Studio. Eilish has recently written and produced her own project - Jagged Joy.