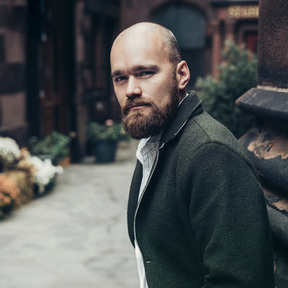 I have daughter and son and love my work.

Edward Gebel has been working as a photographer since 2004. His main steams are beauty, fashion photography, editorial shoots.

Since 2014 he is a leader of photo-journeys to Italy, Spain, Turkey, Montenegro

He is a founder of photo and art Academy atbclub.ru. From this academy graduated more over 550 students

He is a co-founder of independent creative community "RealEmotion" which main line is wedding photography, exhibitions

Since 2008 is an owner of the photo studio "LightStudio"

Everything was great, love working with Ed.

Always a pleasure to work with Edward. Thanks again!

Rented Sony a7 III with Canon EF adapter (with AF)

Edward is amazing - I would definitely rent from him again!

Edward is really cool to rent from. Great communication and great gear

Edward was great to work with, gear was returned in perfect condition.

would rent from again! thanks! 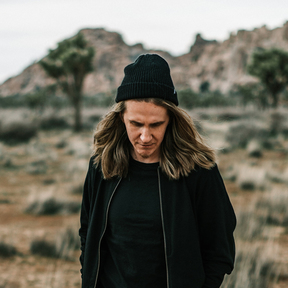