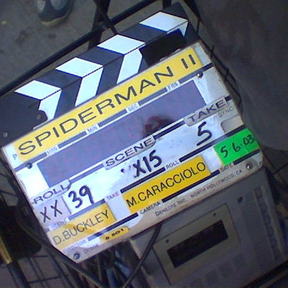 Dick Buckley is an award winning director/dp, who is a co-founder of one of the most prolific music video companies Squeak Pictures, with 20 years of experience working with agencies, clients and major studios all over the globe.

• Founding partner/co-owner and director/dp at Squeak pictures, a commercial and music video production

• Directed over 75 music videos and have shot many more

• Directed one of the top 10 all time super bowl commercials

Rob Kramig • 6 years ago.
As always Dick takes great care of my gear and I would gladly rent to again.
See More

Thomas Dowler • 6 years ago.
Everything was super smooth and the kit came back exactly as it left.
See More

Rob Kramig • 7 years ago.
Everything went smoothly, thanks!
See More 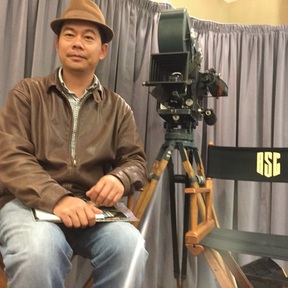 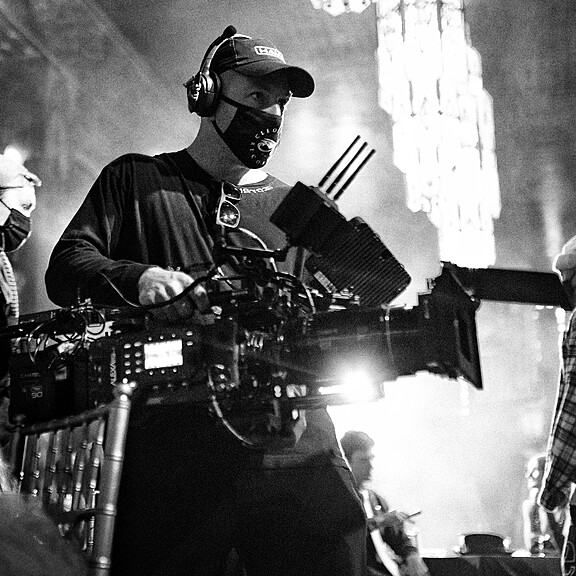 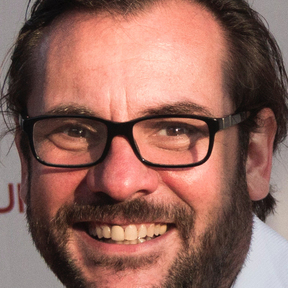 Tunzini Pictures inc.
Get $20 off your first rental
Join The Camera Sharing Community