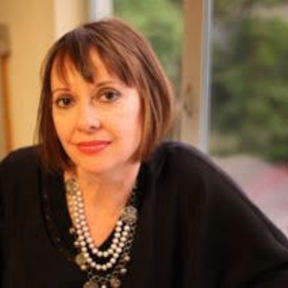 Dianne Griffin has traveled the globe for over 25 years producing and directing award winning documentaries. She draws her inspiration for her work from the people around her, creating intimate connections and telling stories of dignity, suffering and compassion, which move us to act. Her documentary Painted Nails follows Van Hoang a Vietnamese nail salon owner and her rise to activism in the face of adversity.

Award winning Painted Nails was invited to screen in over 35 film festivals premiering to standing ovations and broadcast nationwide on PBS stations and continues to screen and stream. You can watch it in it's entirety on Kanopy.

Dianne is actively involved in the documentary film community she teaches documentary filmmaking including storytelling, crowd-funding, distribution and social media marketing. She has jury chaired the United Nations Association Film Festival for over 19 years, watching thousands of films over this time. Griffin is interested in personal stories and their relation to social change. She is currently in development, post production and distribution on several projects which includes The Creative High documentary. Dianne is guided by strength, patience and the element of surprise. 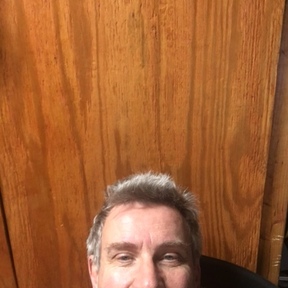