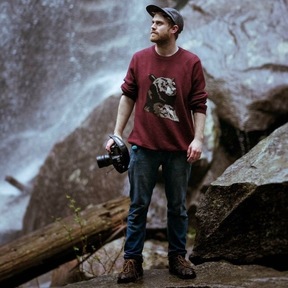 My filmmaking career began after my first video production class at the University of Iowa. First taking internships with the University of Iowa Hospitals and Clinic and moving on to working with the Hawkeye Network writing shooting and editing television content I quickly found my place in production. Throughout college I learned about the technical specifics to create quality cinema. After college I moved to Seattle to begin my post graduate career. I quickly found a home with SIFF (The Seattle International Film Festival) working as a Special Events Assistant Coordinator. After festival season ended, I began working as a freelance cinematographer shooting pickup commercial work for companies based out of L.A., and music videos for national acts.

In 2017 I became the Gear Guru for ShareGrid. After offering my helping hand on ShareGrid PRO I moved back into freelance and contract production. I Was the Post-Production Supervisor for Hand Crank Films as well as worked as a Director of Photography for production companies like World Of Wonder Inc.

David Burns • 2 years ago.
A positive experience all around, great communication, arrived at the agreed upon times and location, and treated the equipment with care. Thank You!
See More

Timothy Boyd • 4 years ago.
Devon was very accommodating and friendly and went out of his way to make returning the gear as easy as possible.
See More

Megan King • 4 years ago.
Had a great experience with Devon and Sharegrid. It was cheaper and friendlier than Glazers rental staff and he took the time to help me understand the Ronin and set up. Would rent again!
See More 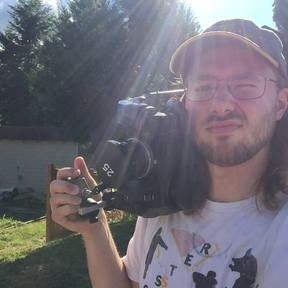