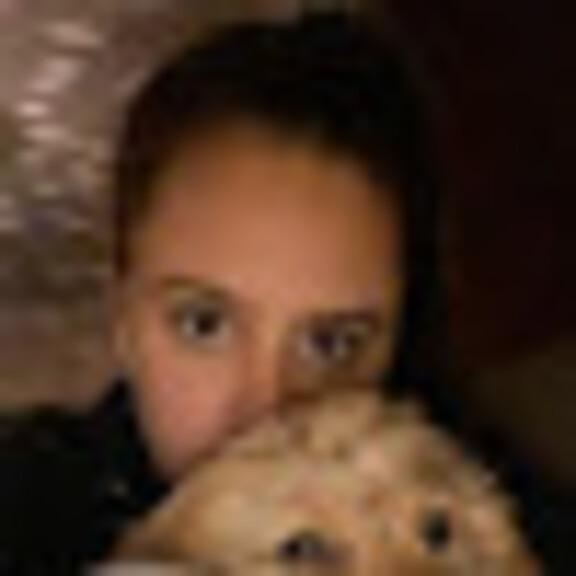 Delane Leahy is a filmmaker from Lowell, Massachusetts. She got her start as a Production Assistant on the film "Patriots Day". Since then she has worked on various Feature Films and Television shows in both Boston and Los Angeles, such as: American Horror Story, The Orville, The Mandalorian, Vice, Detroit, and Daddy's Home 2. She now resides in Los Angeles, working as a Visual Effects Producer, while freelance Directing.