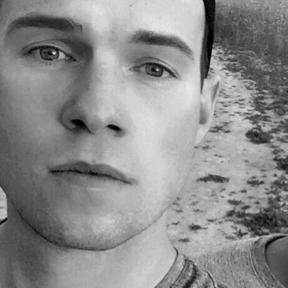 David McManus is a writer, producer, and creative director living in Los Angeles, CA. He has worked with leading talent in television, including Ellen DeGeneres, Jimmy Kimmel, Megan Mullally, and Paula Abdul; has collaborated on projects with some of the biggest companies in media, including Warner Bros, NBC Universal, ABC Studios, Dreamworks Animation, Fremantle Media, and Magical Elves; as well as various theatrical production companies, including Cirque du Soleil and the industry leader for touring Broadway shows, NETworks Presentations.

In addition to his production work, David has appeared on The Ellen DeGeneres Show, The Megan Mullally Show, and Live with Regis and Kelly.

David was very professional and took great care of my ronin

great renter, we would happily rent to David again!