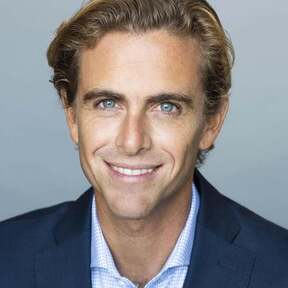 David Espina was born in Oviedo, Spain. He studied music and theater since the age of 4 with performances at the Royal Opera of Oviedo (Teatro Campoamor), high school plays and over 10 years of music career as a guitarist, composer and touring musician in Spain and Sweden.

In 2016 David was nominated for Best Actor at the New Renaissance Film Festival for his performance in the short film "He and Rock'N'Roll.

In 2019 David is in development of a short (TOLERANCE) and a feature film (Cada Vez Que Te Veo).