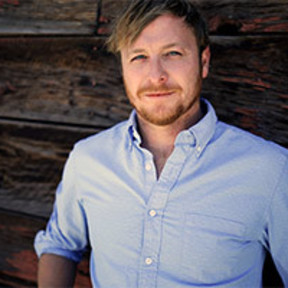 David Garrett Byars made his directorial debut at the 2017 Tribeca Film Festival with NO MAN’S LAND, a documentary about the 2016 occupation of the Malheur National Wildlife Refuge that sparked international headlines.

Byars is also currently working with Reel Thing’s Suzan Beraza as a producer and director of photography on her upcoming film MASSACRE RIVER, premiering at Hot Docs in 2019. He joined Reel Thing Productions in 2009, working as an editor, cameraman, and sound technician on URANIUM DRIVE-IN.