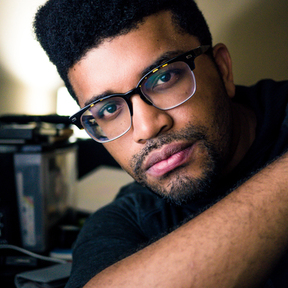 My tenure in the media and entertainment business propelled my network to new heights, and as an asset to many production companies, my versatility in many skill sets has allowed me to create a large catalog of film, design, photography content and multiple awards alongside Shawn Welling (Welling Films) at yearly Worldfest Film Festivals.

Most recently, I was a keynote speaker at Festival on the Hill, a student film festival, and he I create content for nFüsz, Inc., a Hollywood-based tech company, as Creative Lead.