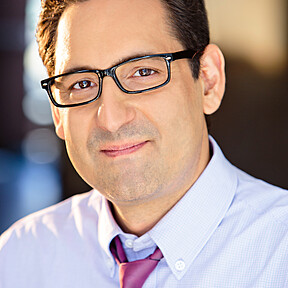 A.K.A. David Perez Babich. David is a Los Angeles based actor, writer, director, and musician. He is Mexican and Ukrainian in decent and was born in Los Angeles. After graduating from UCLA, he moved to the SF Bay Area where he worked professionally as a theater actor, voice actor and musical director. Since moving back to Los Angeles he has appeared in many major network and cable shows as both an actor and singer, and his self-produced projects have won awards at multiple film festivals including the Los Angeles Independent Film Festival (Semi-Finalist)