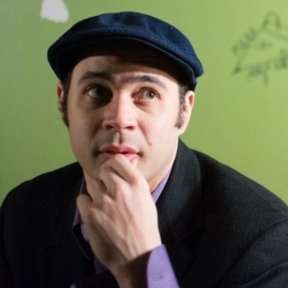 We focus on the “Get In Your Customers Face Business” at competitive rates. .

Mobile Media delivers the most eye-catching, innovative, cost effective form of advertising across all forms of media. Our scrolling mobile billboard vehicles, amphibious billboards, and indoor aerial advertising airships offer you the least expensive way to reach your customers.

ITV highlights the best of places in the world with an active and energetic style. Segments in the show include live performances, behind-the-scenes reporting, and interviews with artists, designers and entrepreneurs.

Shot on location throughout the world, ITV will give viewers an informative look at the latest news and cutting edge trends in the region.