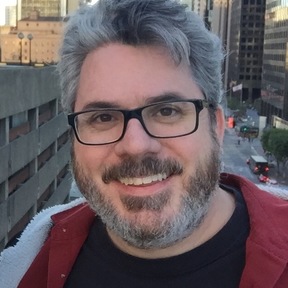 Things went great with Dan! Will definitely rent from him again in the future!

Very nice lens. Helped my gig a lot. Everything went smoothly, thank you so much!

Dan was great to work with. Very easy to communicate with and setup a time to meet. His lenses that I rented were in great condition and he included a nice pelican case for them. I wouldn’t hesitate to rent from him again.

Dan was friendly, kept me up to date on availability, and was quick to accommodate me into his schedule. Thanks Dan, great first time renting experience for me overall.

Dan is amazing person. All Equipment in mint condition! Pleasure to work with.

Prefect rental. Dan is very accommodating and the lens looked brand new and came in a very sturdy case.

Great communication and the lens was awsome! Thanks!

Dan is great. Accommodating and flexible, and great gear! 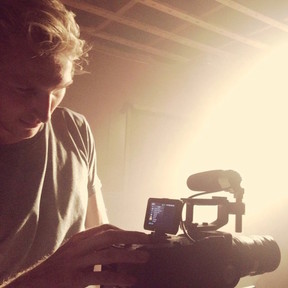