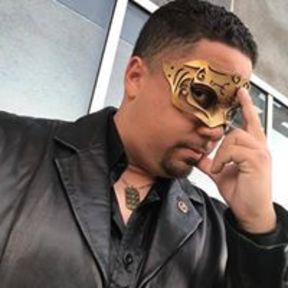 Damian King was born in Philadelphia, Pennsylvania. Damian attended Virginia Commonwealth University and received a BFA in theatre performance. He trained for four years in acting performance, along with several years of Stunt coordination. During that time, he started Fantasy Forge Films and began making his own features, web series and short films. Damian moved to Los Angeles, CA in 2010 to begin his career on the west coast and has working ever since. He recently produced the features Kid's Can and WTF and has begun Post on the webseries he is Directing and Producing "Project Child Origins."