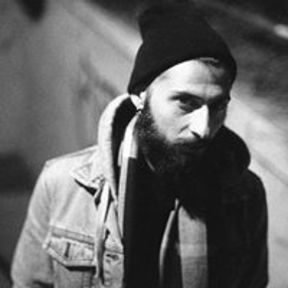 He is a young Chilean filmmaker, photographer and multidisciplinary artist. His work has been well-known by the strong sense of aesthetic and the unique visual style with which he directs every audiovisual piece, as much in fiction as in advertising. The accomplishments and recognitions on his work begins early in his career, when He is awarded in many festivals by his work made during the University. One of the most outstanding was received in the international contest Talenthouse by his short film “Solo Una” (2009), chosen by one of the most important music video director nowadays, Anthony Mandler (Winner of 2 MTV Video Music Awards) and frequent collaborator of Rihanna.

After his success in many festivals, Brian won an award as the Best Short film on Arq Film Festival by “N.N” (2011).

In 2011, after he graduated of the University, Brian begins to work as tv commercial director. The incredible visual power of his work, received many recognitions by press, and gave him an award in the most prestigious festival of advertising in Chile "ACHAP" by his commercial "Acardia Foundation Padre Hurtado" as a best social commercial in 2013.