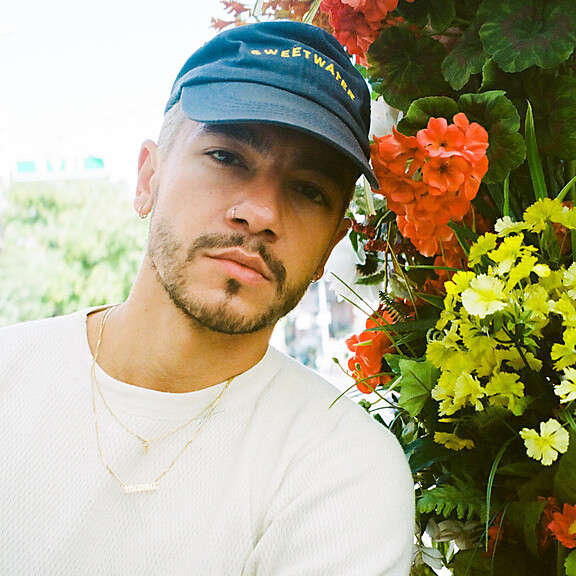 Gabriel Gomez is a Clio award-winning director, producer, & entrepreneur born and raised in Brooklyn, NY. He was a prestigious member of Brooklyn Magazine's "30 Under 30" Class of 2018.

In October of 2020, Gabriel was selected by Dr. Martens as their “Filmmaker of the Year”, partnering with him for a global digital documentary film campaign featuring some of his favorite musicians in New York City.

Griffin Orme • 1 years ago.
Gabriel was a great renter, would be happy to send gear to him any time!
See More

Baptiste Carrara • 1 years ago.
Gabriel was super nice and very previously on time. Would work with him again!
See More