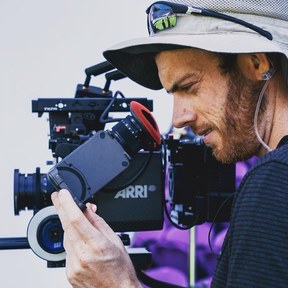 Cornelius O'Donoghue is an Orlando based Director, Cinematographer, and Photographer. He has shot for an extensive list of high end clients including United Airlines, Disney, Universal, Facebook, and RedBull. Cornelius has also shot multiple independent narrative feature films.

Graduating from the University of Central Florida's School of Visual Arts and Design, Cornelius places emphasis on story. His diverse set of experience in the narrative, documentary, and commercial worlds allows him to adapt quickly to and find solutions to uncommon problems. Cornelius is known for his fine attention to detail, particularly when it comes to lighting and composition.

Cornelius founded First Call Studios in 2016, a full-service video and photo production company based out of Orlando, FL. Cornelius owns and operates a Sony FS7 camera package. He also owns a 1 ton grip and lighting package. He is a licensed 14 CFR part 107 drone pilot, and can operate commercial unmanned aircraft up to 55lbs. Cornelius is always looking to work with new passionate directors on creative projects. A storyteller at heart, Cornelius frequently bounces between commercial and personal narrative works. In his free time, he enjoys traveling the world and scuba-diving. 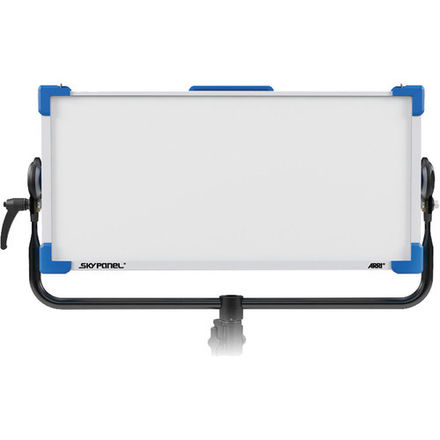 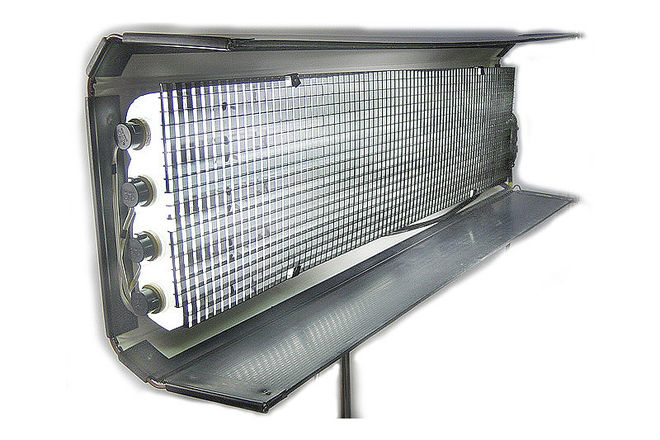 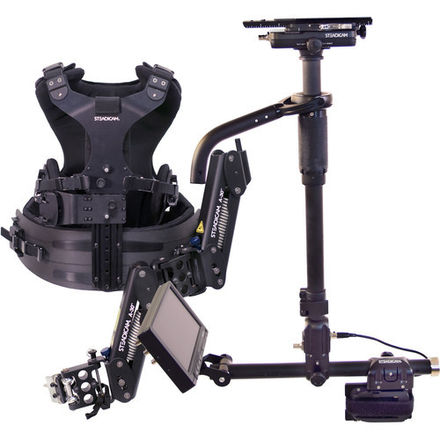 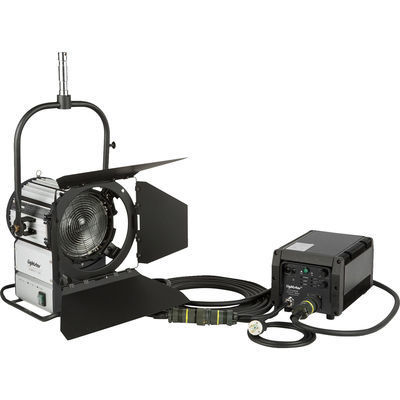 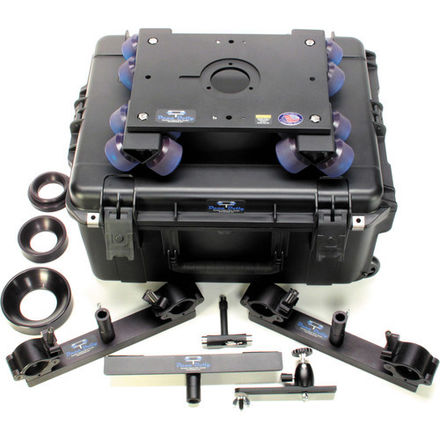 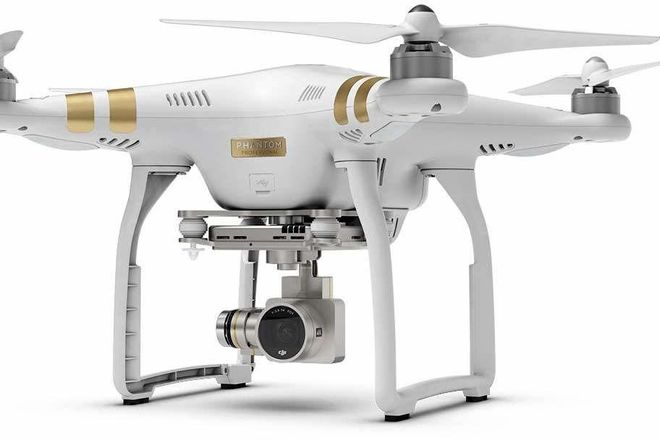 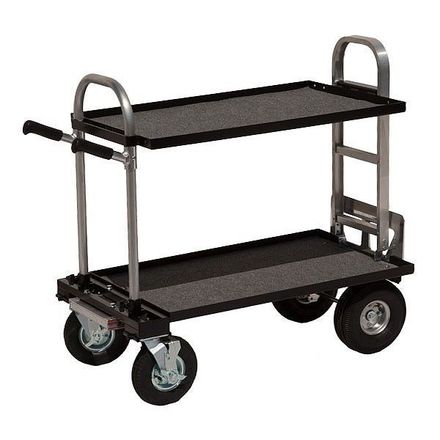 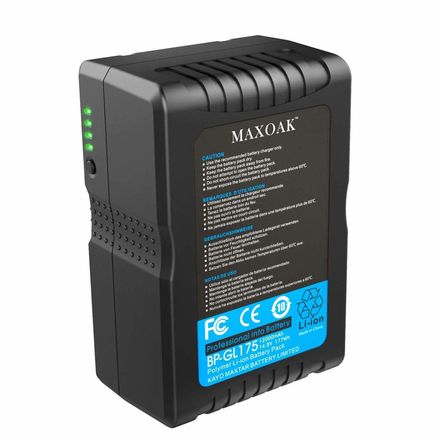 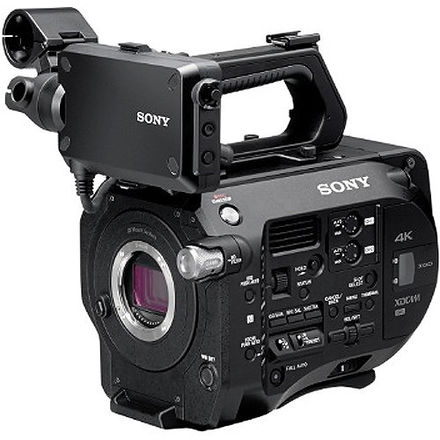 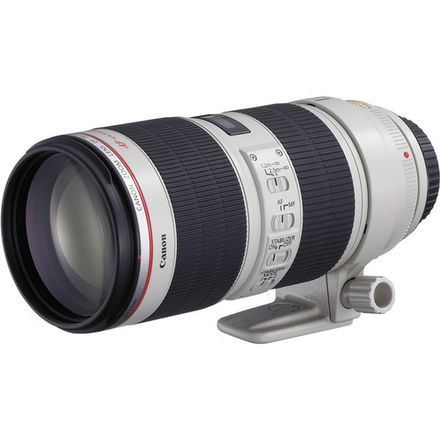 Cornelius was great! He was very accomodating with working with my schedule and his gear performed flawlessly. Highly recommended!

Everything went great! He was helpful with the teleprompter and gave me everything I needed to make it happen!

Excellent response time, and everything was just as expected!