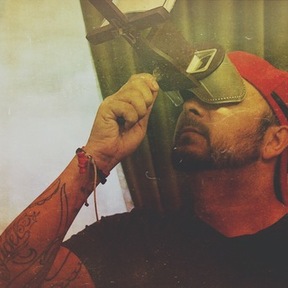 Born in Southern California and Raised in Jacksonville Florida. Cody Gere found a higher calling and joined The United States Marine Corps upon graduating from Orange Park High School in 2005. Cody joined the Marine Corps in 2007 and was Honorably discharged in late 2013.

Upon Cody's Discharge, he decided that it was time to continue his education. Not wanting to pursue the typical college education. Cody chose to follow his dreams and become a Filmmaker. Cody enrolled at The Art Institute of Jacksonville Florida and studied Film Production. After about six months Cody knew he was in the wrong place to study film, being the free spirited, self motivated person that he is. His fiance and him, packed up and drove to Los Angeles. Cody then enrolled at The Los Angeles Film School to purse his passion in Hollywood. During his time at the Los Angeles Film School, his main concentration of study was Directing and Cinematography. Upon his graduation, he received an Associates Degree in Filmmaking with a final grade point average of 3.75, allowing him to obtain the Honor of a Cume Laude Merit and was granted acceptance to The National Honors Society of Film and Entertainment.

Cody has went on to study under some of the top filmmaker in Los Angeles. Working with everyone from Anthony Richmond (Cinematographer BSC/ASC - The Sandlot, Candyman, Men of Honor) to James Mangold (Director DGA - 3:10 to Yuma, The Wolverine, Walk the Line.

great renter! we would happily rent to Cody again in the future!

You guyz are great, feel free to come back real soon ! :-)

Was great renting to you. And getting to know Davey, who had the same grey shoes as me. It was certainly helpful to see myself in his shoes, being that they were the same as mine :-) lol!

Everything went smoothly, gear came back in good condition. Thanks!

Cody was great renter. Easy communication and took care of my gear, thanks!

Easy to work with!

Gear was treated with care and Cody was timely with pick up and return. Will rent again!

Cody is wonderful and took great care of the gear! 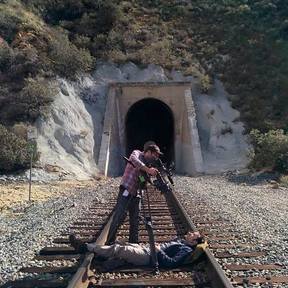 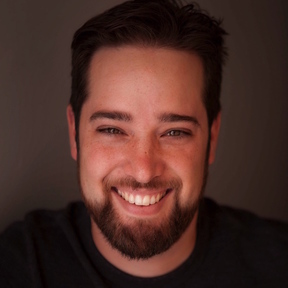 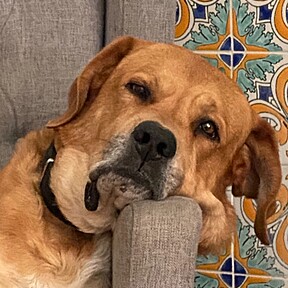 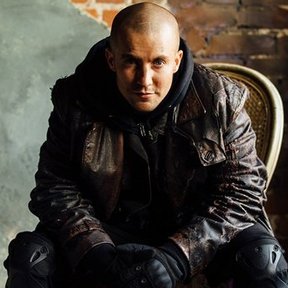 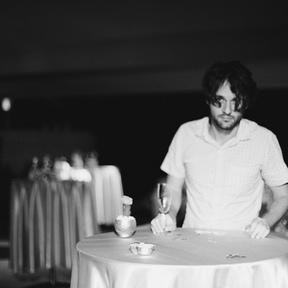 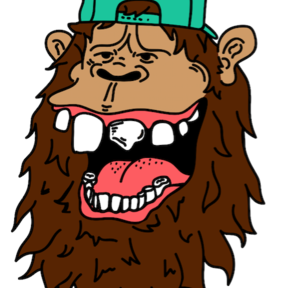