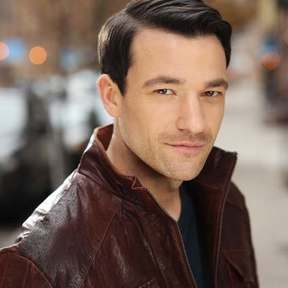 Have been a Grip/Gaffer/ Cam Opp and D.P for over a decade, primarily working for Time Magazine but also a lot of commercial jobs of all kinds.

Have also been a working actor in New York for over 12 years, appearing in Theater, Film and Television including; Boardwalk Empire, The Path, Broad City and Master of None to name a few. Was an actor/producer on the comedy feature "Ghost Team" Starring Jon Heder, Justin Long and Amy Sedaris, and continue to frequently produce and direct my own work. Also the co-founder of the Toronto based theater company; Leroy Street Theater.