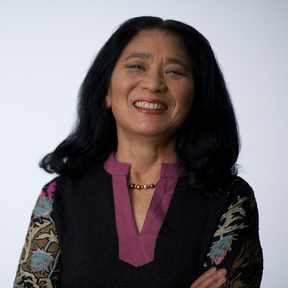 I am a film maker in the industry for several decades, making a living mostly as a location sound mixer. I have been shooting for my own films, and events for the local Japanese American community. I have a feature documentary film in Film Festival mode, "A Bitter Legacy", (abitterlegacy.com).