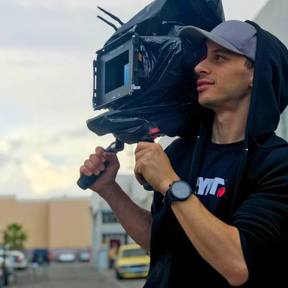 DP based in Los Angeles

Hey All! I'm no rental house but I don't mind sharing some of my gear to other filmmakers. Take care!

K Explore LLC • 8 months ago.
Took great care of my gear and made pickup and drop off a breeze! Hope to rent to again!
See More

Devon Armstrong • 2 years ago.
Went great! I hope to work with Paul again in the future.
See More

JB Camera Production & Rentals • 2 years ago.
Hey Paul, hope you had a good weekend with the shooting camera. Glad you brought back just enough batteries charged to still charge up all the uncharged ones on the two chargers included. That fits pretty well. Simple and clean. You're one of the hero's though you be chillin' like a villain (-: Heroes and Villains by David Hajdu Essay on Music, Movies, Comics, And Culture His admirers and his detractors--there are no others in the case--have been talking and writing fervently about Lennon since the first days of Beatlemania, in Liverpool, all those years ago. I do not know exactly how many books have been published about the Beatles, but I own fifty-eight, and I am not a collector by the standards of Beatle fandom. The number of newspaper, magazine, and journal articles about the group and its music is essentially unknowable; the major indexes cite tens of thousands, and those lists exclude fanzines, newsletters, teen mags, and alternative press, in which much of the most obsessive and revealing documentation of Beatledom has taken place. (Page 202) Do you think anyone will ever be as great as the Beatles again? I do man, it's me and you. :-) It's all about timing, that's what the Beatles were. Elvis Presley surpassed his early ambitions by a factor of about a zillion, and after a few years the enormity of his success began to weigh upon him. He struggles to grasp how he--a poor boy from East Tupelo, Mississippi who had failed music in high school--could become the most popular recording artist in history, and idol to young people all over the world, and a movie star. "Why am I Elvis?" he wanted to know. "Why was I plucked out of the millions of lives to be Elvis?" He took spiritual inquiry so seriously that he considered devoting the rest of his life to it by becoming a monk. (Page 187) Hey I put these two in reverse-order! Sorta like Benjamin Button. So you feel as though you were getting younger, not older. Haha, is that good editing or what? :-) How could you handle all that success. I could handle it, could ya? (-: Master Shots by Christopher Kenworthy: 100 Camera Techniques Reverse All Directions - This move can be used to show a character facing up to a huge challenge. You can adapt this technique, however, to show a character who initially runs in fear, then turns to face the enemy. The combined movement of actor and camera (as seen in Pivot in Character) creates a great sense of movement, but here, everything comes to a standstill when the actor has turned to face the action. This move works especially well at the end of a lengthy shot where there hasn't been much camera movement. This sudden lurch intro action jolts the audience into realizing that danger is definitely at hand. (Page 90) Whoa :-) :-0 crossin' the 180 degree-line today.! So how was your movie Paul-Houston-Anderson? Create any dramatic affects in the mood by shifting the lighting at startling times? ~ Early Latin Theology Edited by S. L. Greenslade interpreting the Christian revelation . . . some of them recognized that the over-riding question raised by Gnosticism was, What is authentic Christianity? (Page 25) Damn straight? I'm saying, if we follow God enough, then eventually that makes us Dog! Right, Dog-gone-it?!~ Lol Give a decision, I beg you. If you so decide, I shall not hesitate to speak of three hypostases. whether we are Arians or orthodox, one confession will do for us all. And can any one, I ask, be so profane as to speak of three substances in the Godhead? (Page 309) Geeze, this is a lotta work, don't worry, I make a lotta work seem eazy! (-: a strictly dualist view of the two spheres of Church and State, the ruler might be considered responsible directly to God, and to God only. Ambrose is subjecting the emperor's political and administrative actions to a measure of Imperator intra ecclesiam est. Taking the incident by itself, one cannot but admire and approve what Ambrose did. . . the application of spiritual sanctions (as distinct from moral protest) to acts of State has its own spiritual dangers, manifest in history. For bishops, as well as princes, may be mistaken or greedy or ambitious. (Page 252) Once you be a prince, you gotta own the whole kingdom. But it goes church is first, state follows their orders, long as their sane~enough.! Much abliged on the rental. Happy to serve any more of you for filmmaking & fortune-telling needs! Cuz why isn't everybody doing this?! Lol. Hope you have a great Winter! (-: ~ JB (Camerazzz Maan Prud. Rennaldo's)
See More

Ryan Wilson • 3 years ago.
Everything worked perfectly. Thanks!
See More

FUTURE PARK • 3 years ago.
Paul was super easy to work with and took really great care of our gear! Great renter!
See More 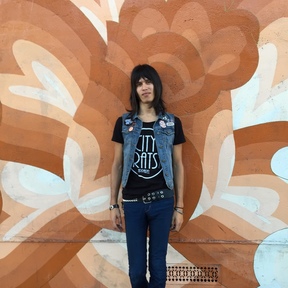 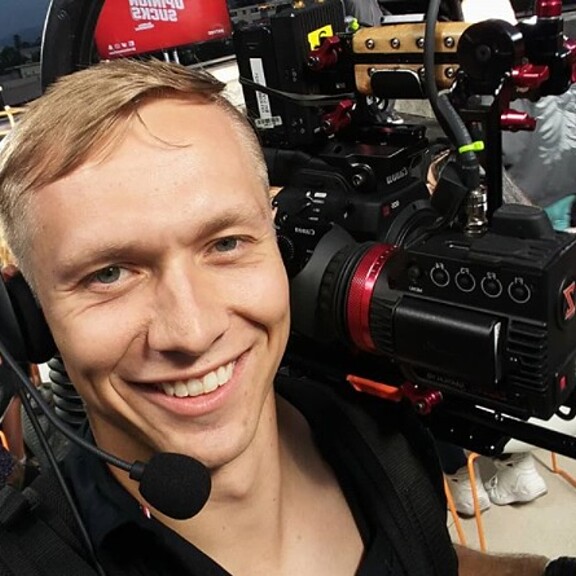 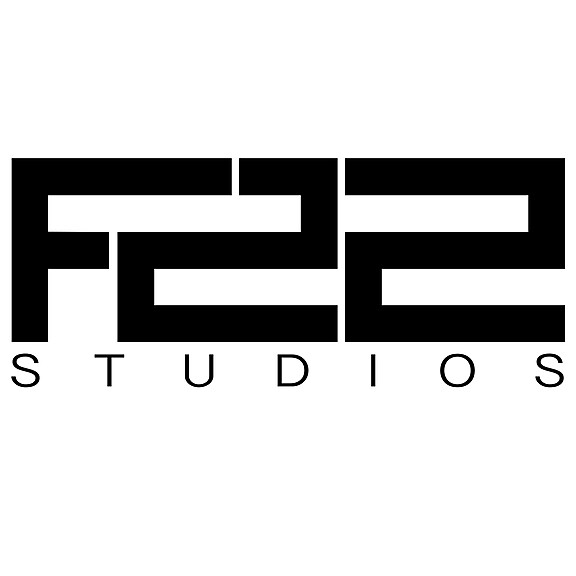 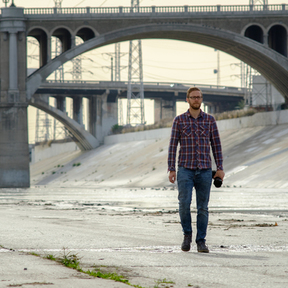 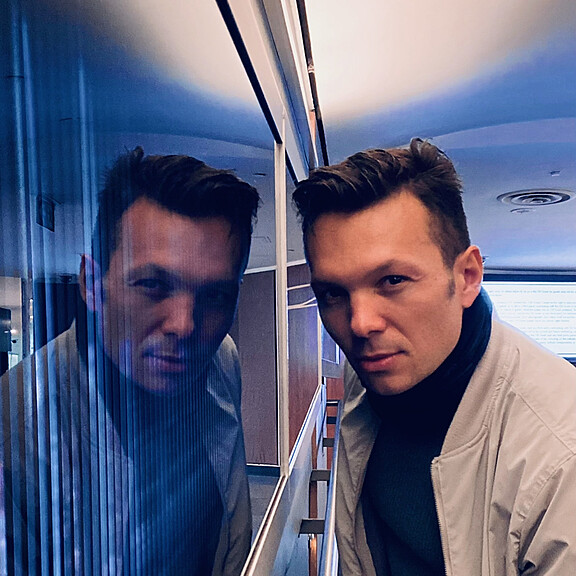 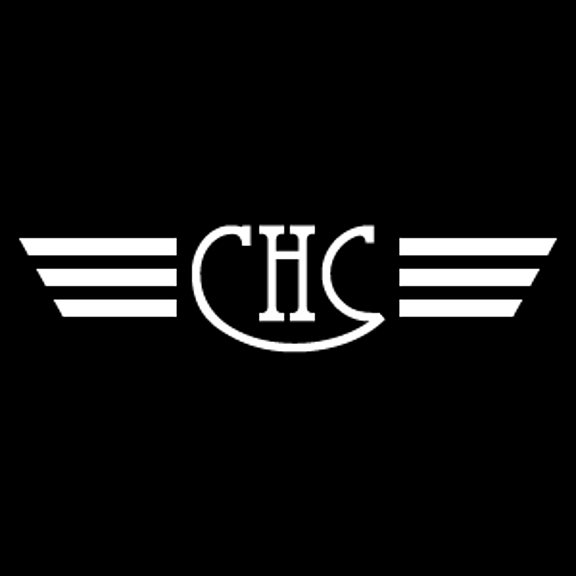