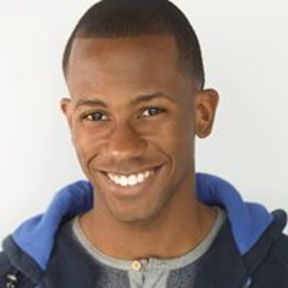 Born and raised in Houston, he attended the University of Texas at Austin, where he first acted professionally in 2012. Since then, he has appeared in several feature films, numerous short films, and several nationally televised commercials.

Studying the Meisner acting theories under the tutelage of Laurel Vouvray of In the Moment Acting Studio, Chris is dedicated to his art, and he is always seeking out new ways to develop the fullness and reality of his performances. He has studied Improv and Sketch Comedy at Second City Hollywood.

Chris can be seen in the indie films My Ranger and iGirlfriend. He stars and produces Growing Apart, a new web series releasing Summer 2020. He can also be seen in the bi-weekly sketch series Sarcastic Actor.

Chris is very nice! He was open to accommodate the best time and place to meet in order to help with our shooting schedule, and the equipment was as described. I recommend him!

Always happy to rent to Chris!

I wasn't very happy with how my lenses or gimbal were returned. I rented out 5 lenses and two of them had the wrong lens caps put on them, so they weren't on them. One cap was forced on.

The gimbal didn't have the batteries put back and there were cables that were loosely put in as opposed to the container that they were in.

Everything seems to be fine though, just some of the details were missing and with camera equipment little things can cause a problem.

Everything went smoothly, thanks to Chris! I would rent equipment from him again.

Smooth rental, we're happy to rent to Christopher anytime, thanks!

Chris was a courteous renter. Would def rent to him again. 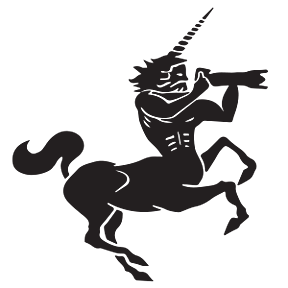