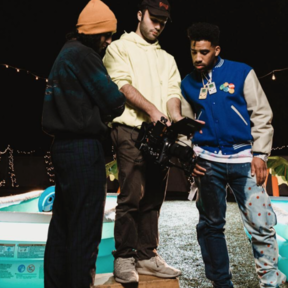 Charlie Ehrman is a filmmaker living in Los Angeles. Ehrman is the founder of Room 7, LLC - a production company and creative brand with a focus across the music industry. Ehrman has worked with critically claimed acts within the Hip-Hop world such as Lil Yachty, KYLE, ASAP Ferg, Lil Skies, Denzel Curry & many more.

All went well! Thank you!

Everything went well! Thanks again!