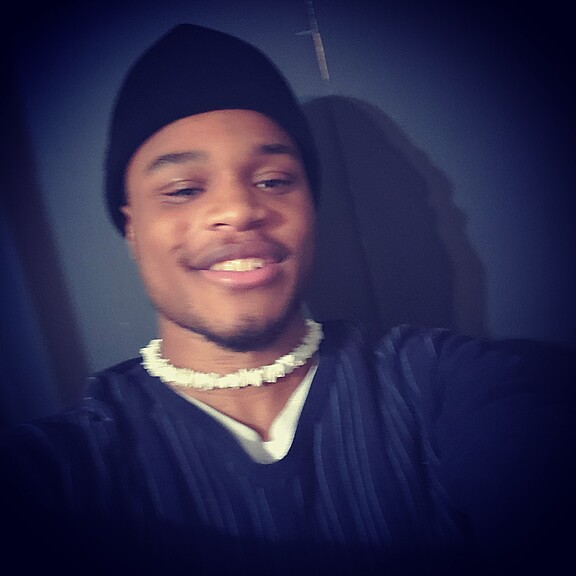 Caleb Spencer Barr was born and raised in Portland, OR and then moved to Atlanta, GA to pursue his career in the entertainment industry. Caleb started out as Background Talent who has worked on major projects such as TWD, CW Legacies Season 2, and two other productions for upcoming feature films. He then transitioned to specialize in visual storytelling and directing. Caleb has co-directed two short films, alongside being a First Assistant Director as well as a First Assistant Cameraman on independent feature films and new media productions.

He has operated with several camera kits ranging from DSLR cameras to several high-end cinema cameras such as the Blackmagic URSA, Blackmagic Pocket Edition, etc.

Caleb has been hired for photography work with multiple clients and also have experience with post-production and editing specializing in color grading on Final Cut Pro and Adobe Premiere Pro .