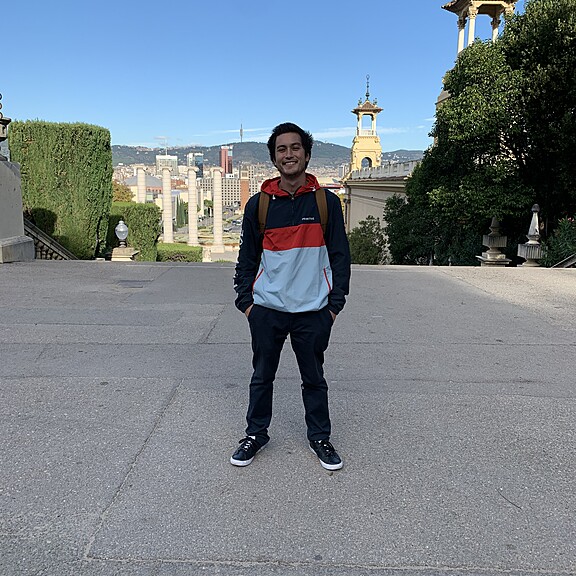 I am a freelance photographer and videographer who mostly shoots sports, but occasionally shoot in studios and on-location for things such as medical testimonials/interviews.

Thanks for not breaking, bending or destroying in any way, my Red media card. That is a huge relief! Feel free to rent again from me, long as your intentions maintain a similar sense (-: Lol!

The hieroglyphic decimal system used by the Egyptians has separate symbols for the numbers 1, 10, 100, 1,000 and 10,000, although it has no symbol for zero. Intermediate numbers were written as multiples of the single number... Multiplication tables do not seem to have been used, although multiplication or division by ten was a simple and standard process. (Page 94) ...

Boy, isn't this a page-turner, Pager?

There is evident concern in the papyri with formulae and ratios for practical application. The term seked defines the slope of a pyramid as a ratio of lateral displacement against rise. There was a formula for calculating the area of a circle, on the basis of taking the diameter, subtracting 1/9, and squaring the result. A circular granary nine cubits in diameter is thus calculated to have a base area of 64 square cubits, instead of the correct answer 63.64 square cubits.

Interesting numbers, I could talk number theory with ya all day! But then, I mean the proof is in the pyramids, right?!

. . . they do show a highly sophisticated manipulation of numbers - minor errors were not significant. It is, in fact, fairly typical of surviving accounts papyri dealing with errors in arithmetic, with totals that show a minor shrinkage in the sums of the parts (Page 95)

I think this passage is making my head shrink!

How I Got My Shrunken Head by R.L. Stein

Tall weeds grew over the path. After a minute or so, it became too dark to see. Had I wandered off the path?

I clicked the flashlight and shone the light along the ground. Here I am, I thought, squinting into the pale beam of light Here I am all alone in the jungle. Now what do I do? (Page 62)

A wind made the leaves all flap, the trees bend and whisper. The jungle was alive, I realized. Insetcts chittered all around. Fat leaves scraped and cracked. I heard the soft crackle of animal footsteps, running over the ground.

Say a few good words 'bout me to your local paper, and catch ya next time. Only on, - JB Productions. Later Page-Turner ;-) :-)P

Bryce was very easy to coordinate with, and he took great care of my gear. Would absolutely rent to him again!