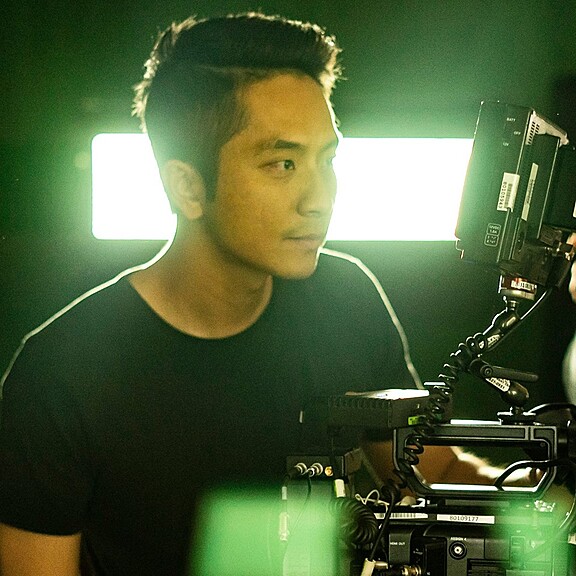 Born and raised in Taipei, Taiwan, Bruce Chiu is an experienced director, photographer and cinematographer. Before coming to the United States, Bruce worked as a director in the production company “Amazing Image Studio” he co-founded for five years. His work included commercials, documentaries and short films. With a strong ambition to become a feature film director, he is currently studying film production at USC School of Cinematic Arts, Los Angeles, focusing on directing and cinematography.

Thanks for for the smooth rental!